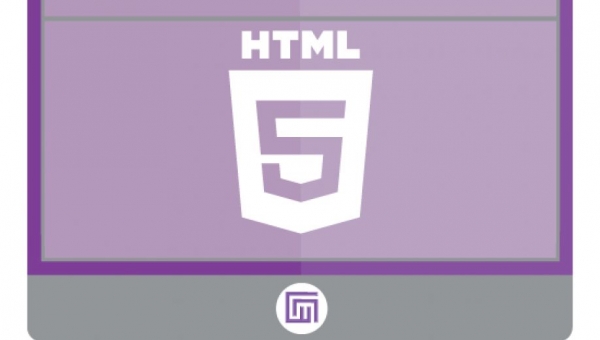 We’ve been busy creating some new websites for our clients.

Making our mark in the digital world

We’ve been busy creating some new website for our clients. 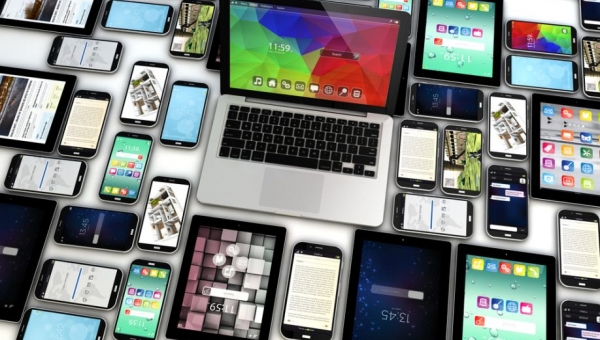 What is the electronics ban and will it impact us?

In March of 2017 the United Kingdom followed in the footsteps of the United States with an aeroplane technology ban. The ban was implemented for long haul flights from 6 different Middle Eastern countries to the U.K. and U.S. The 6 countries impacted are Turkey, Lebanon, Jordan, Egypt, Tunisia and Saudi Arabia. 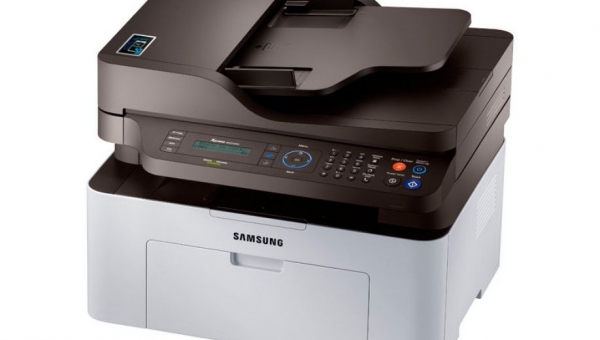 A new printer has been added to our equipment list for our clients to use onsite at conferences and events. 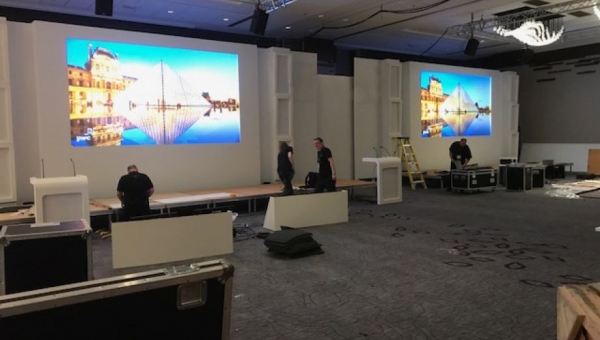 Adrian, Chris and Jake have recently returned from a week-long conference at Marriott Rive Gauche Hotel & Conference Centre in Paris after the second International Tax Academy of the year. 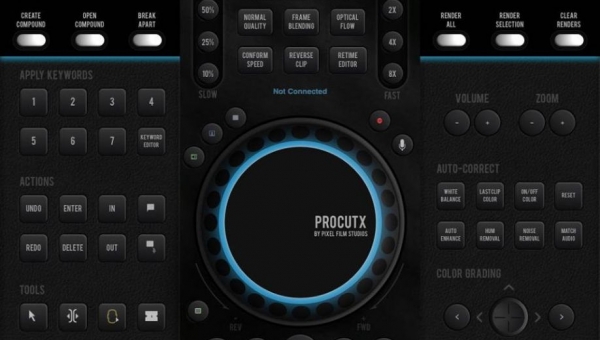 What is ProCutX and how will we be using it?

ProCutX is an iPad app that we have recently discovered that is compatible with Final Cut Pro. It's free on the App Store and we're currently learning how we can implement it as a regular piece of software whilst editing. 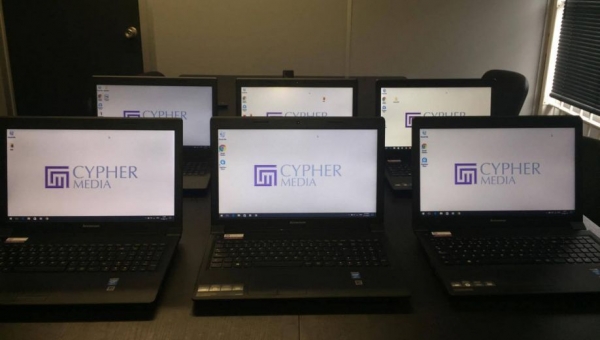 We're currently in the process of updating all of our laptops for one of our client's upcoming events in Paris at the end of April. 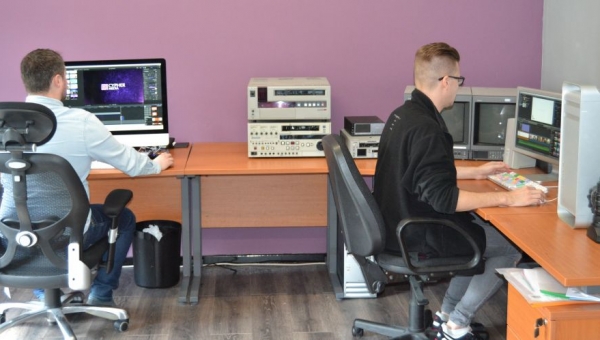 Cypher Media HQ has been revamped! Our editing suite and meeting room have been refurbished to make the office more appealing to clients, and of course, so it looks more pleasing to work in! 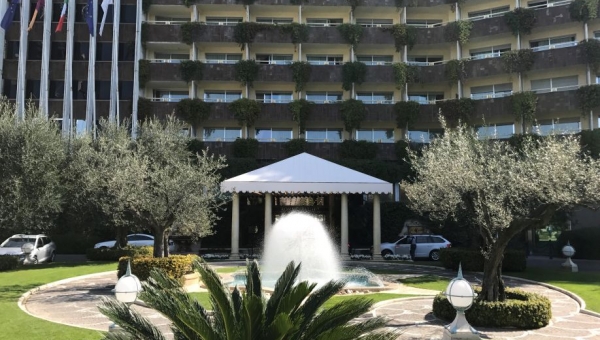 We are currently in Rome reviewing the Waldorf Astoria Rome Cavalieri hotel for an upcoming Financial Services Tax Leaders Meeting in June. We will be returning later on in the year for a Global Tax Symposium in November. 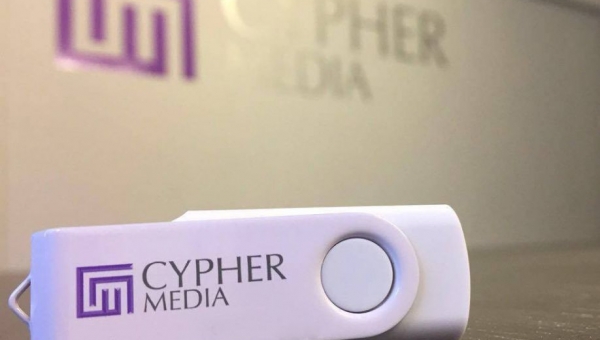 We’ve redesigned our old Cypher Media USB memory sticks and given them a more modern, glossy finish. The new 16GB USB 3 sticks are high speed, three time faster than our previous memory sticks were,  ensuring a more efficient workflow while at conferences/events. 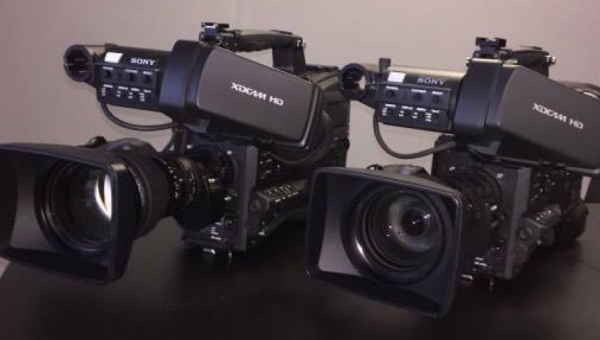 Two new Canon HJ17 HD lenses have been added to Cypher's video kit. We thought it would be a great idea to have two matching lenses along with two matching cameras. 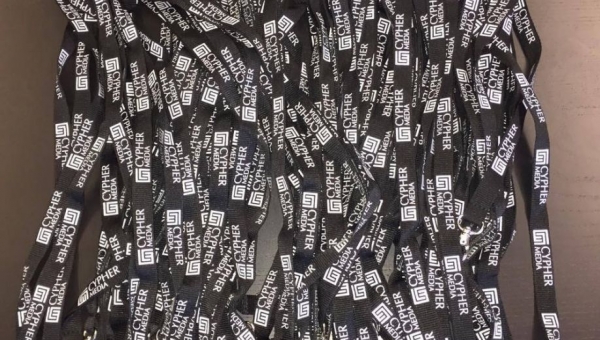 It is now common practice for all delegates and crew to wear lanyards at events. We’ve purchased our own safety lanyards to take along with us to conferences.

Read more ...
Let's work together
We use cookies to ensure that we give you the best experience on our website.
OK