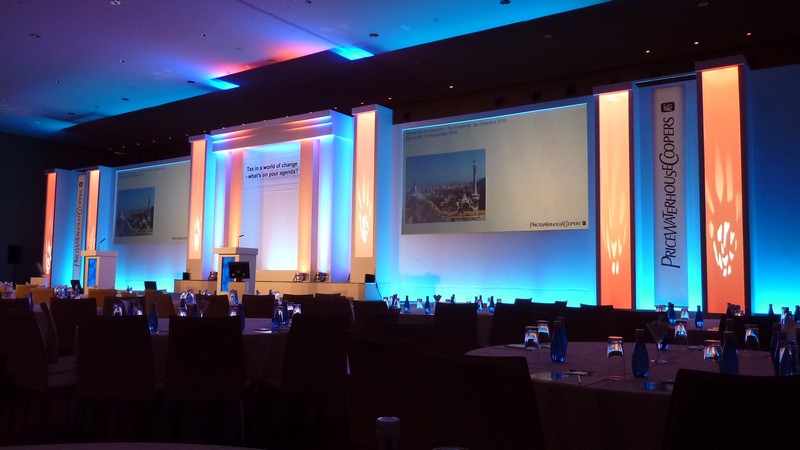 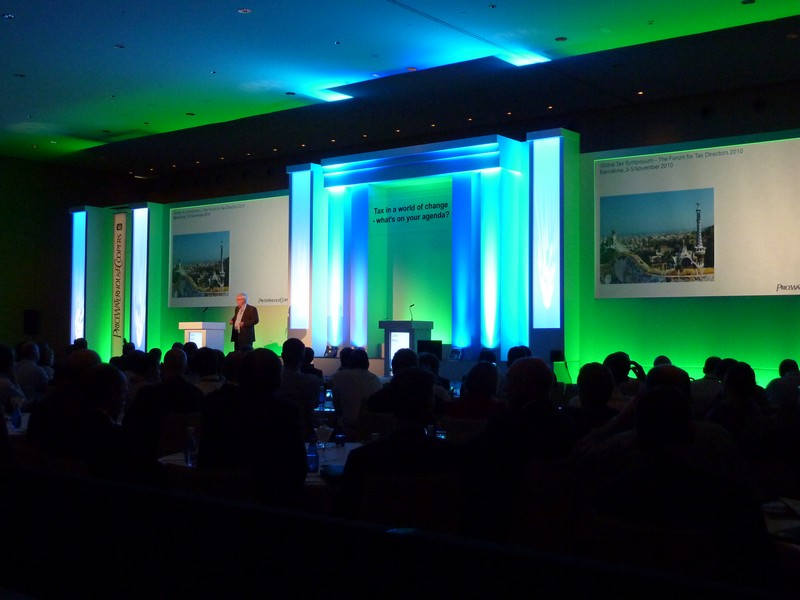 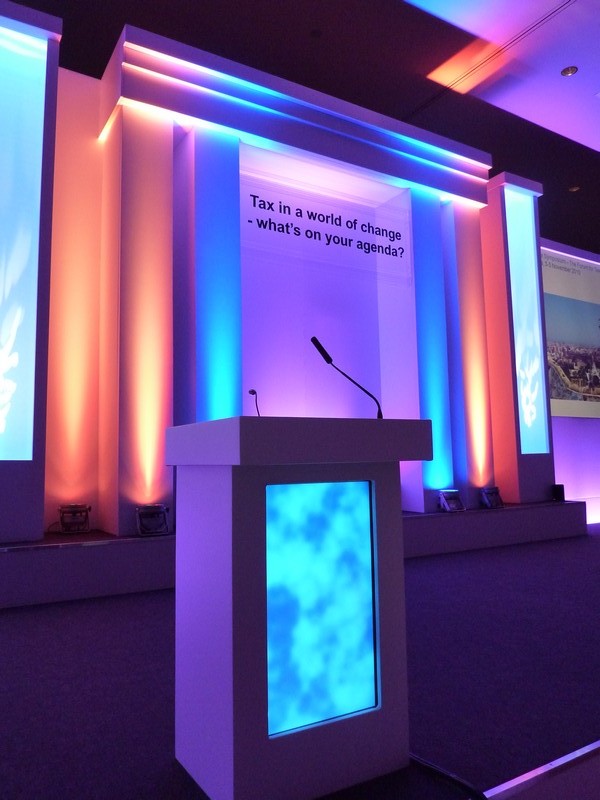 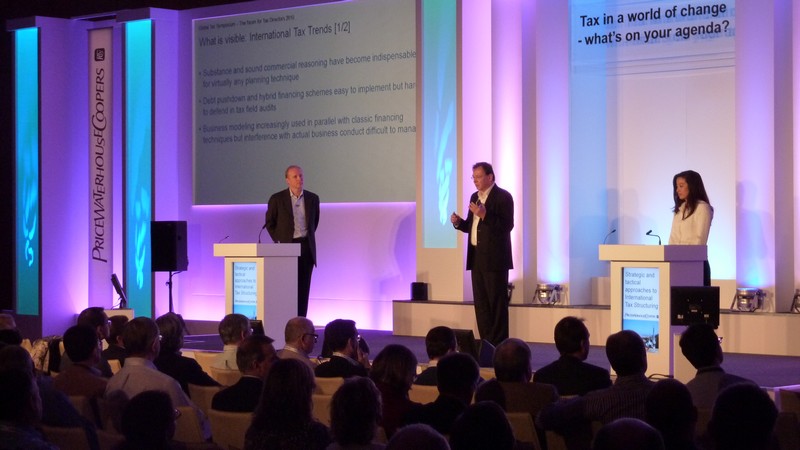 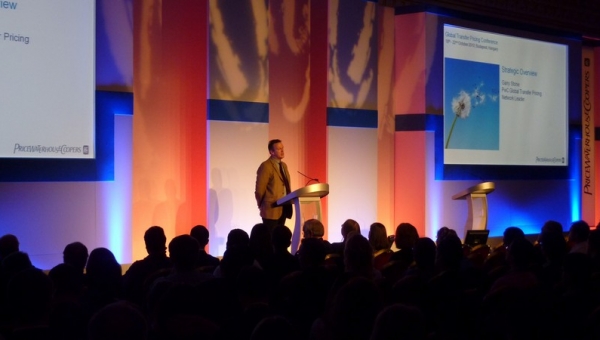 We supplied 150 interactive voting keypads  for the official launch of Software Alliance Wales at the National Waterfront Museum in Swansea on 5 October 2010. The  aim of this organisation is to support innovation and growth amongst the ICT and Software Sector within the Convergence areas of Wales. Guest presenters from Apple, IBM and BT also used the keypads to gather audience opinion. 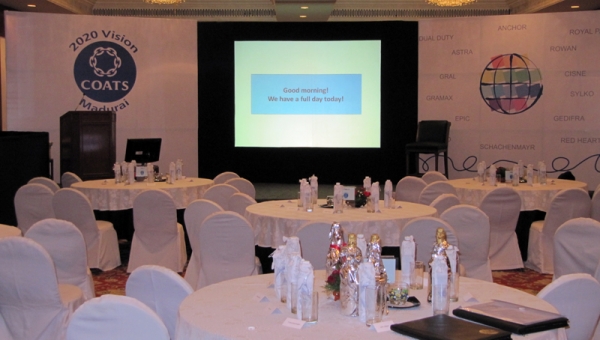 We were very excited to be given the opportunity to manage the AV and graphics for Coats' Global Management Conference in Madurai, India - 22 to 24 June 2010.  The main themes of the conference were -

The next annual conference will be in Brazil! Até logo!

We delivered  a full AV solution for an awards evening at Grace Academy, Darlaston.  In addition to set, lights, sound,  projection and graphics replay,  we supplied balloons, vinyl cut graphics and banners.  This was the first time that 'The Graces' were held at Darlaston and the feedback was very positive.  "I just wanted to say a huge thank you to you and all of your team for all your efforts. We were so impressed with the work ethic of everyone and how nothing was too much trouble for any of you. So many people have commented to us how brilliant the set and the feel of the venue was and how it really helped to make the event so special."