What is colour grading and correction? 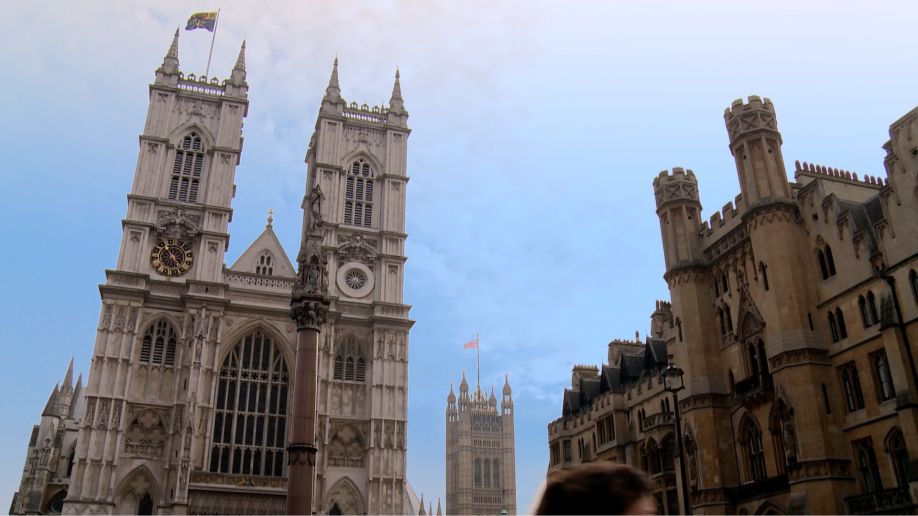 “Colour grading is the process of altering and enhancing the colour of a motion picture, video image, or still image electronically, photo-chemically or digitally.”

Colour grading is usually associated with picture and video editing and we often use it in our projects here at Cypher Media to give our videos a cinematic look or in order to change the atmosphere. Often we will shoot our videos using Sony S-log3, which captures a lot more detail in the image which increases flexibility when grading.

Some of our monitors, such as our Blackmagic 4K video assist has some pre-set colour grades (known as LUTs) loaded into the memory so that we can see in real time what the image might look like in post-production.

Colour grading should not be mixed up with colour correction. Although they can be used interchangeably, they still refer to different processes or editing colour in media. Colour correction usually comes first as raw footage/images tent to be over or under saturated and need balancing out. Colour correction would then balance the colours out so they look as the human eye would see.

A good example of how we used colour correction and grading recently was when we had to pull out some old footage of London from our archives for an upcoming project. The sky was dull and washed out, and the shots had actually been shot with a ‘warm’ look. We wanted to restore the shots and see what we could do with the sky.

Here is an example of how Chris used the above techniques to bring new life to the video.