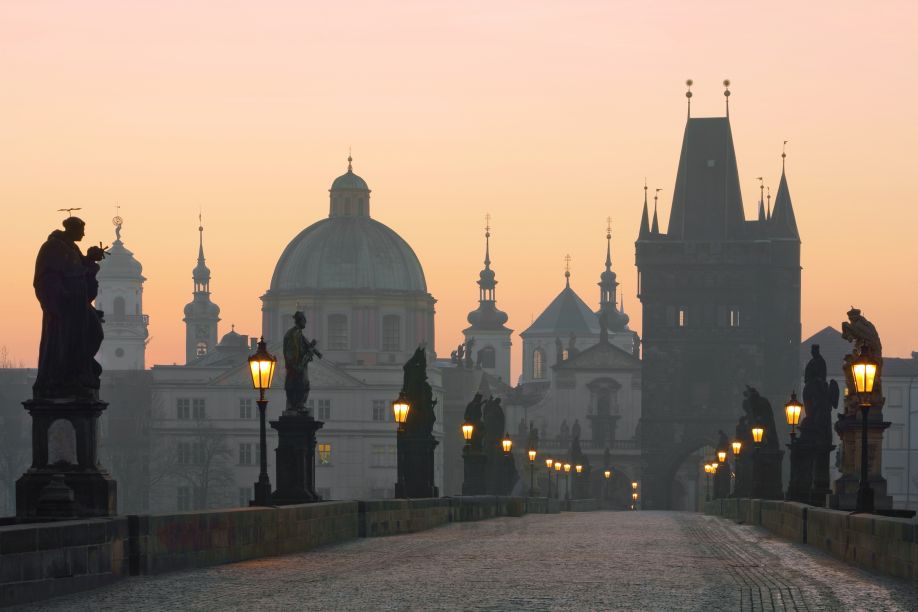 After a short rest period, we’re preparing ourselves for a busy November! We have three overlapping jobs that all kick off on the same day! We’ll be working simultaneously in Prague, Nice and London; they should really test our limits!

In 2016 we filmed for the London Working Week and we’ve been called up to do the same again this year; it will consist of a four-day-long shoot in More London and Bermondsey Yard. The filming will begin on Monday 12th and conclude on Friday 16th of September.

We’ll be managing a webcasting event in Nice from the 12th – 14th of September, on this shoot we’ll also be providing staging, branding, sound and lighting.

Finally, Prague, this is two conferences happening one after the other, work will begin on the 12th and finishing up on the 24th. We’ll be providing our services for a Global Tax Symposium and an International Tax Academy.