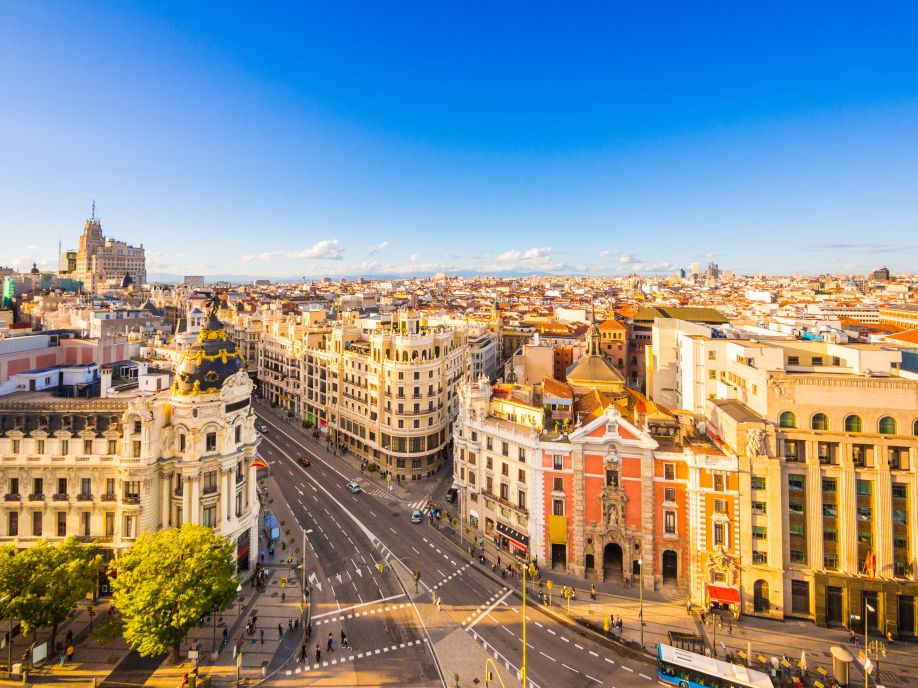 With the Global Tax Academy in Rome coming to an end on Saturday, more than half of the Cypher crew are flying straight to Madrid for the third and final International Tax Academy of the year. The conference will run from 18th – 25th November, that makes 12 days on the road for the majority of the crew!

The conference will take place at the Madrid Marriott Auditorium Hotel & Conference Center which has excellent meeting space. The Marriott has 56 event rooms and a maximum of 56 breakout rooms with the capacity of the largest event space being 2000.

This will be our last job of the year, after some well-deserved rest over Christmas, we’ll be up and running again in late January for the first Global Management Conference of the New Year.