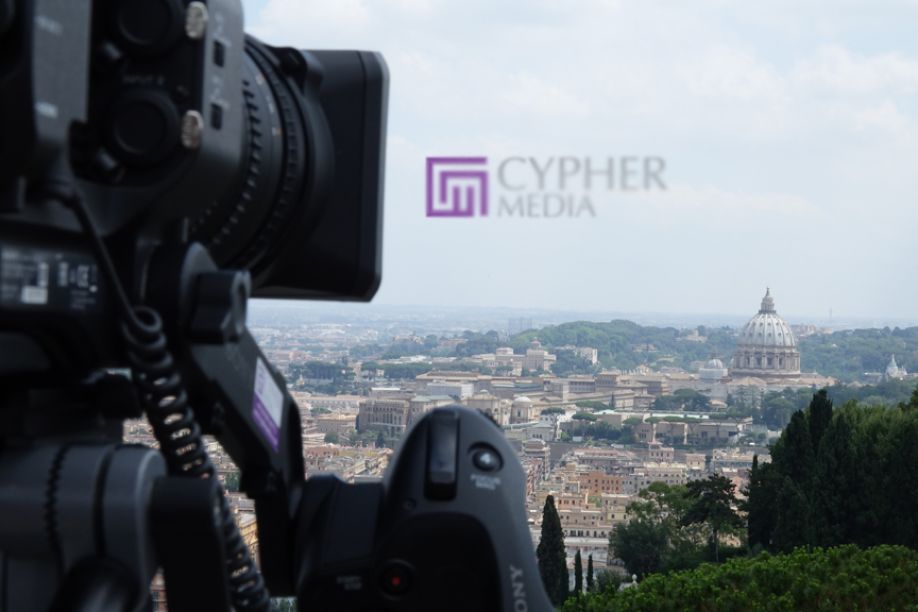 As the year comes to an end, we do not. With 3 conferences until the Christmas break, we’ve got to keep on our toes here at Cypher Media.

First up we have a Global Transfer Pricing Conference that will be held in London at the Hilton Metopole; The Hilton Metropole meeting space has a capacity of 3000 delegates, along with 42 meeting rooms and 4,300 sq. meters of flexible space. There will be a crew of 25 working across all 6 days of the conference.

Next up we have the final Global Tax Symposium of the year which is being held at the Rome Cavalieri Waldorf Astoria Hotel. This hotel has the largest and most modern meeting facilities of any luxury 5* hotel in Europe, with 28 meeting rooms and breakout areas.

Finally to end the year we have the last International Tax Academy of 2017. This will take place at the Madrid Marriott Auditorium Hotel & Conference Center which also has excellent meeting space. The Madrid Marriott has 56 event rooms and a maximum of 56 breakout rooms with the capacity of the largest event space being 2000.